More than 400 people attended the Summer Ball and Auction on Friday 8th June 2018, raising vital funds for the club’s development. 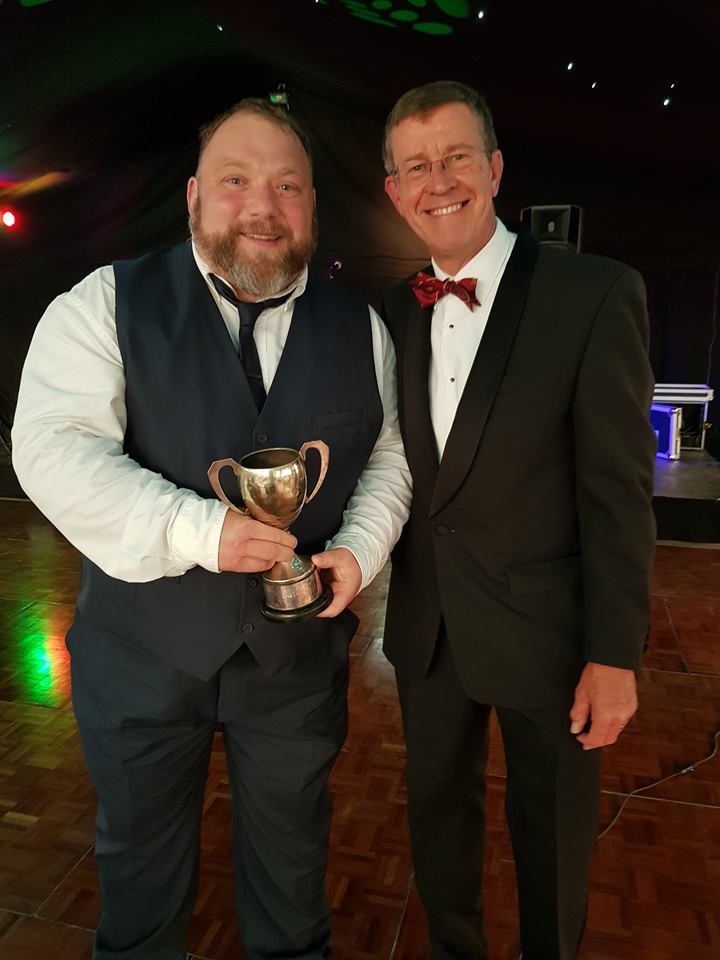 The Ball rounded off another successful season for the senior teams, with all three of the men’s teams making finals in their respective Stroud Combination Cups. The First XV won the Senior Cup for the 4th year in a row and many Colts players transitioned well into the senior set up, winning awards in their first year.

The Mini & Youth Section also had another successful year, with over 400 children and young people from age 3 to 18 enjoying training and playing together.

Dursley Running Club also celebrated on the night, awarding the Runner’s Runner of the Year (details below).

The newly reformed Stinchcombe Stragglers cricket section also had a good return to league cricket in summer 2017, being promoted in their first season and now developing youth and women’s cricket.

Club Chairman Simon Bilous said: “It was good to celebrate another fantastic season, with participation numbers growing across all sports based here with the launch of rugby minnows, hosting a number of festivals and success for the cricket and running clubs. The evening was about celebrating everyone involved in volunteering or playing. We are delighted to confirm life membership to Paul Winterbottom for his many years of commitment to the rugby club and recognise former youth player Jack Reeves for his England under 18s selection this year.”