It's been another busy season and we celebrated in our usual way by coming together for the Summer Ball.

The Ball rounded off another successful season for the senior teams, with all three men’s teams making finals in their respective Stroud Combination Cups, with the First XV victorious and retaining the trophy they won last year. 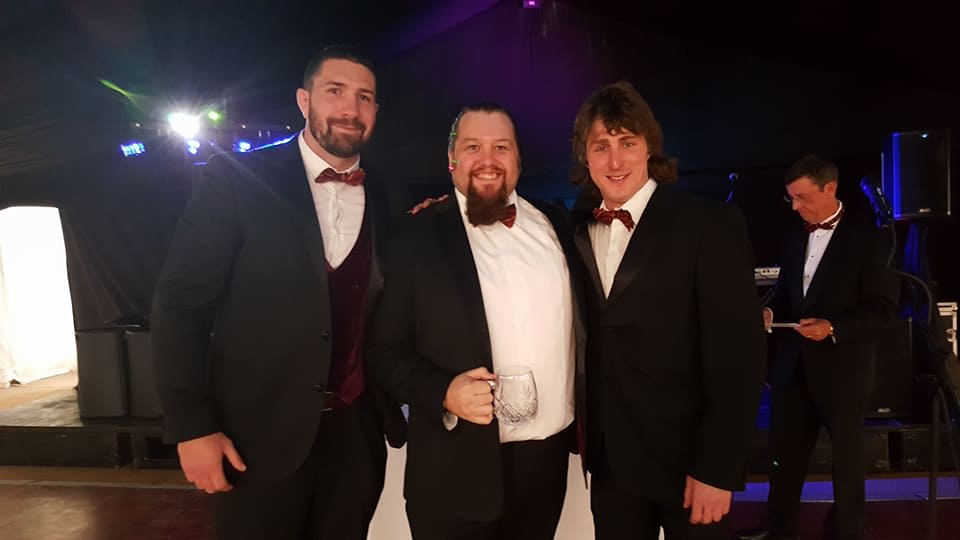 Richard Brooks received a special award recognising 30 years of playing for Dursley Rugby Club, quite an achievement. Phil Sprague was also thanked for his dedication and time given to the club as Senior Rugby Manager and with the Changing Rooms project, as he steps aside from club duties.

More good news for the senior women’s team as they embark on league rugby next season, playing in the National Challenge 2 Midlands South league.

Date for your diaries : the 2018 Summer Ball will be held on Friday 8 June and Beer Festival on Saturday 9th June.

Awarded on the night