It is with great sadness that we have learnt that Stuart Freeman passed away peacefully in his sleep overnight on 23rd / 24th January.

Stuart was a long standing player, Club Captain and Club Chairman, the latter during important stages in the development of the club during the 1990s, and as a result the current club owes him a great debt.

Stuart was a massive supporter of our club and will be greatly missed by all who knew him.

The condolences of the Club go to his wife Janet, son Mark, and all the family. 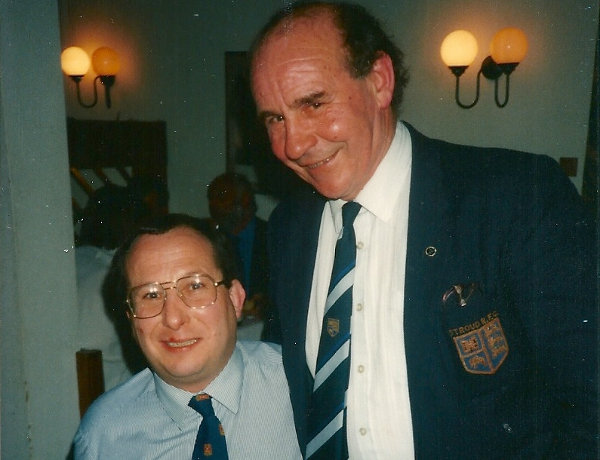 Stuart (left) with the first Captain of the Club John Silverthorne.

In his early days he was Match Secretary for a few years. 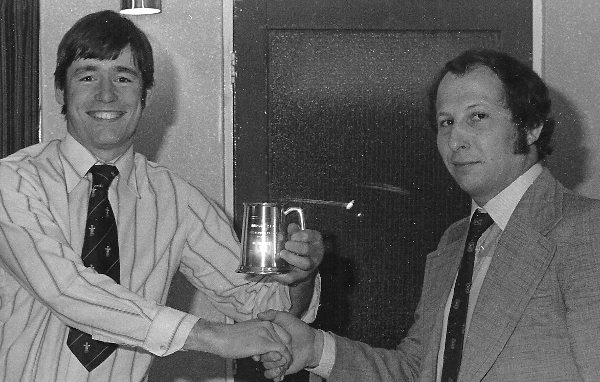 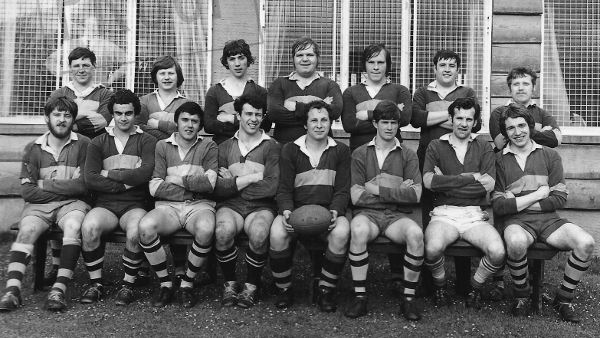 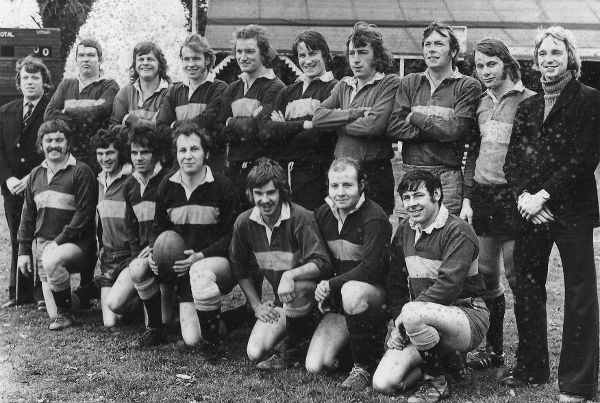